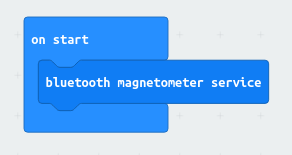 Reading the magnetometer in phyphox can simply be done by reading the characteristic E95DFB11-251D-470A-A062-FA1922DFA9A8 as defined in the documentation. This returns three unsigned 16bit little endian integers, so we only need to pick them at their respective offsets:

Unfortunately, the unit is not entirely clear and on the device we used to test, each value overflowed upon rotation. The result is that we get numbers in the range of -32000 to +32000 which overflow at several points during rotation from one end to the other. It is not clear to us whether this is an issue for the specific micro:bit we used for testing, but this behavior can clearly be seen in the raw data when reading the magnetometer service with other apps as well.

You can use the following ready-to-use configuration in phyphox to try it yourself. Don't forget to load the correct code onto your micro:bit first and to freshly pair it with your phone: 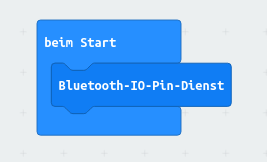 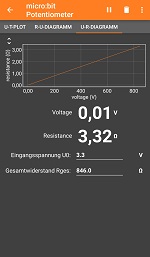 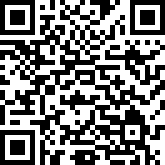 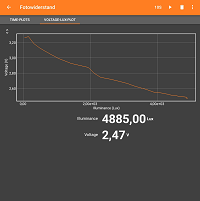 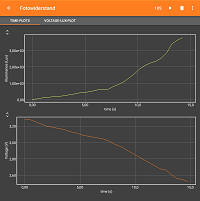 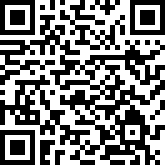 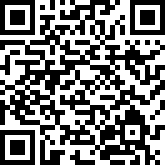