Hysteresis curve of an iron core

From phyphox
Jump to: navigation, search
Hysteresis Curve of an iron core 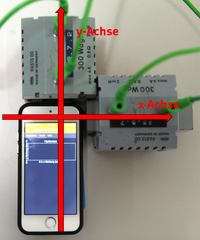 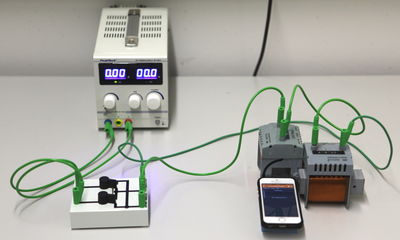 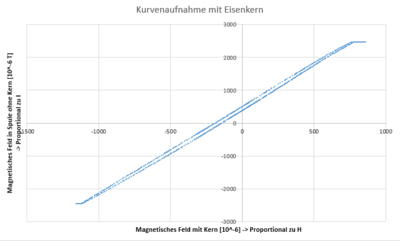 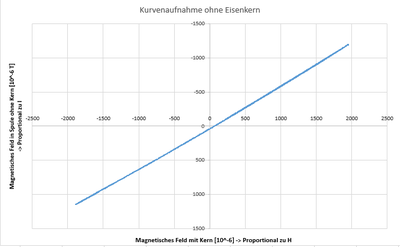