Hysteresis curve of an iron core 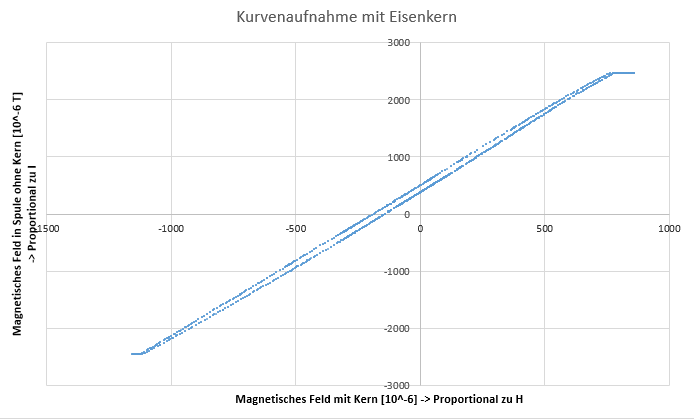 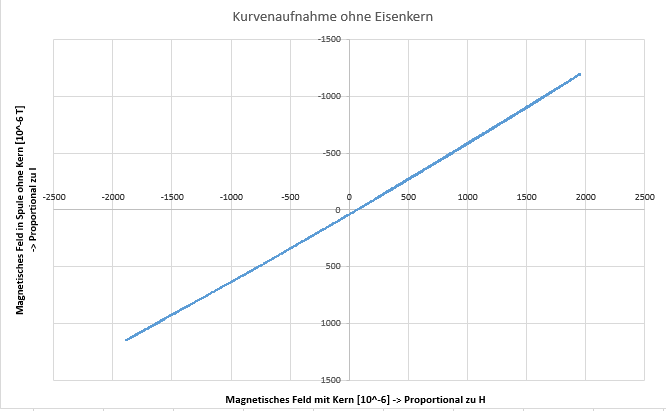