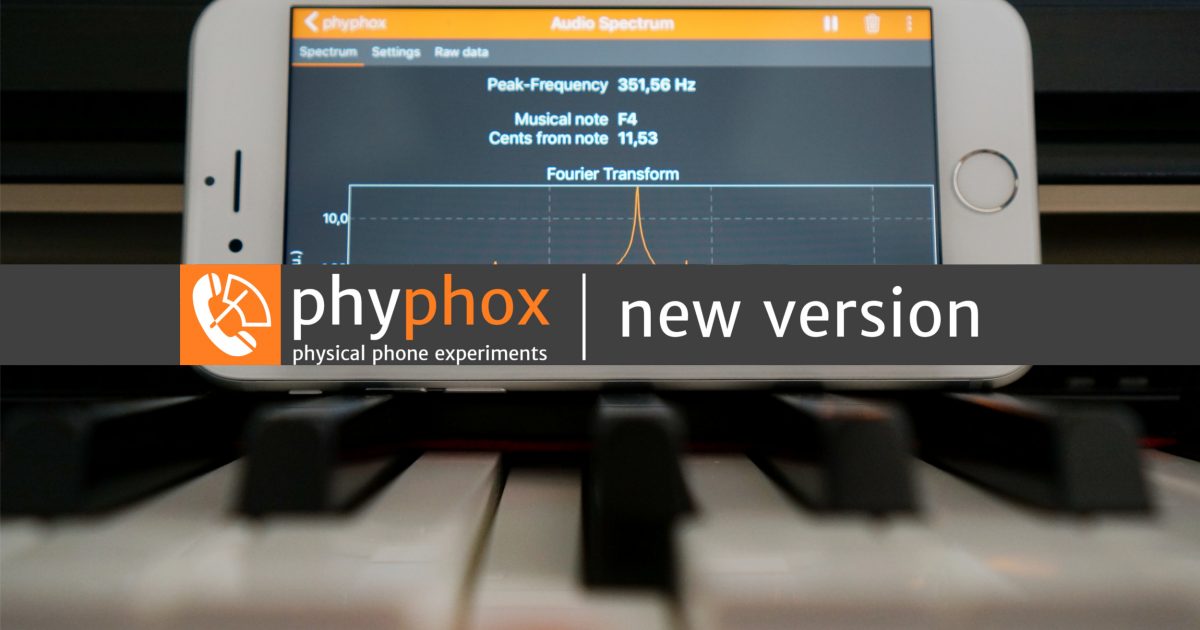 While we are already working on the big stuff like zoomable graphs, we decided to release yet another minor update in-between with some interesting features.

And again, the full changelog for those who want to know every little detail or those who don’t like videos…

The editor and Wiki entries will be updated over the next few hours.