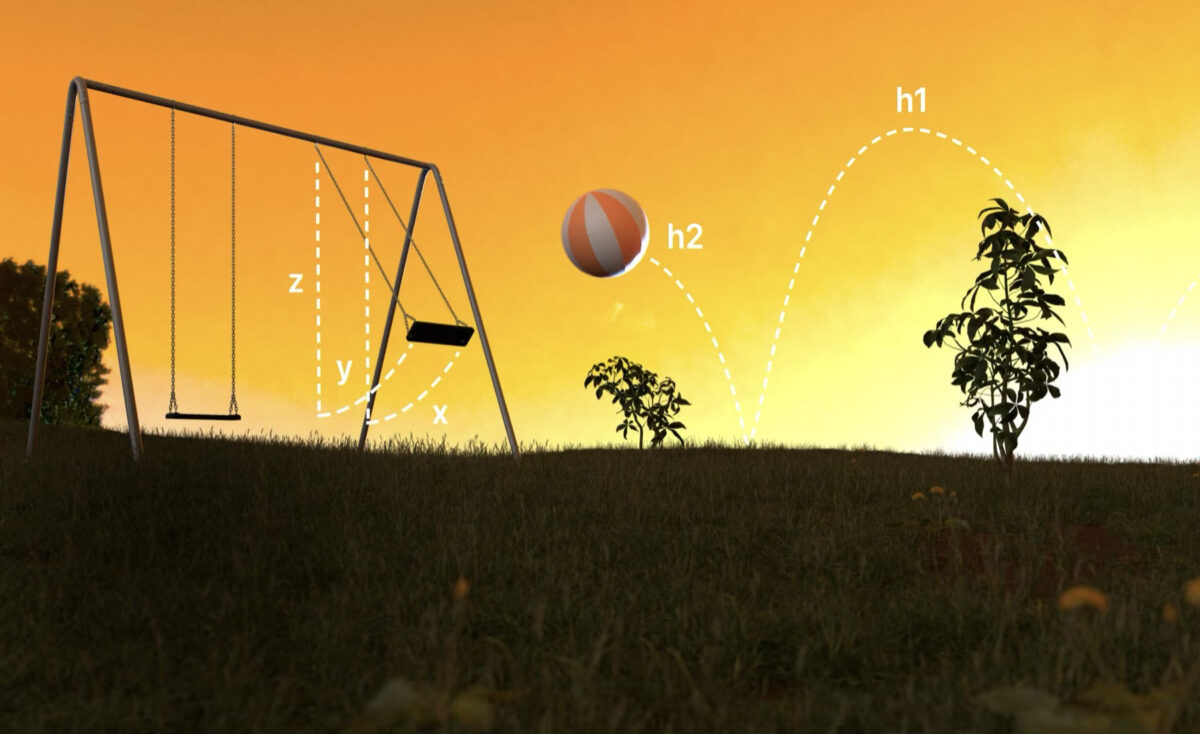 On Monday, we were updating some app stats when we observed the attached impressions graph. This is the number of times the app’s icon was viewed on the App Store on devices running iOS 8, tvOS 9, macOS 10.14.1, or later. Since the beginning of this year’s school term, these daily numbers averaged at about 5…6k, so more than 1M was certainly … a bit off.

So, what happened: we are featured in the App Store as “App of the Day”. It apparently started already on late Saturday with a small effect and it has had still visible impact on Monday and Tuesday. Of course, we were aware that phyphox may be featured and Sebastian had to put some effort into preparing the artwork. Still, the release caught us by surprise — but that does not stop us from celebrating… 🎉