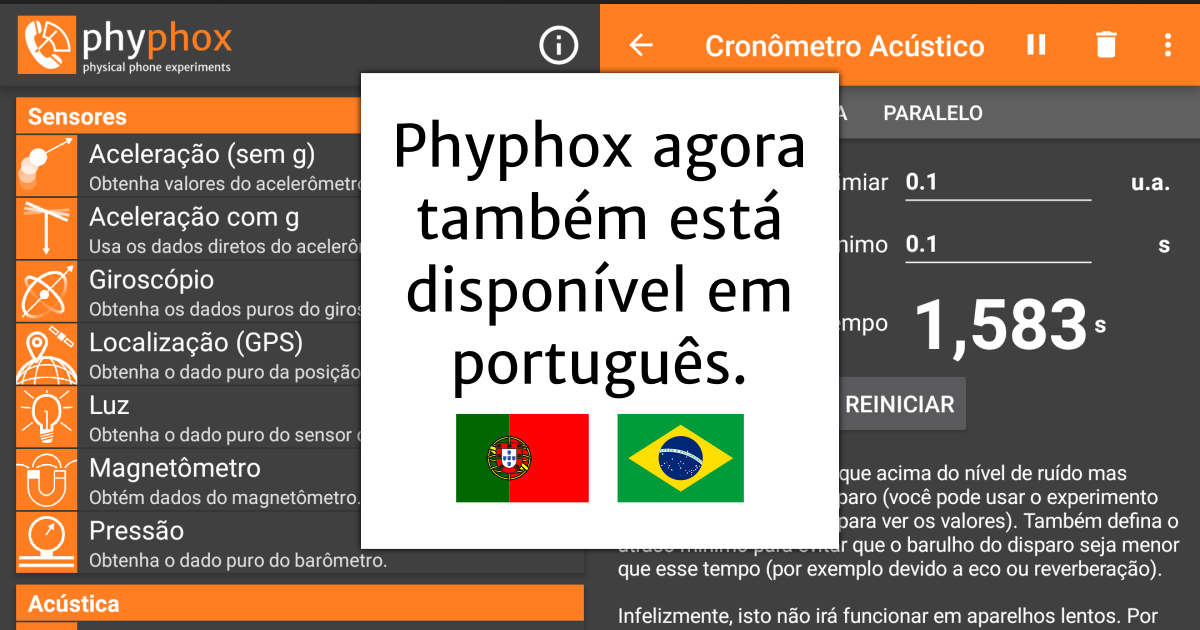 While we are still working to finalize version 1.1.0, we just published 1.0.14 with another translation: Portuguese. Check out languages page for more information.

There was a little error when compiling the new translations that introduced unfinished translations to the iOS version, which should not yet have been released (Turkish and Chinese to be specific). We have uploaded another version (1.0.15) for iOS, which should fix this as soon as it has passed the Apple review process.