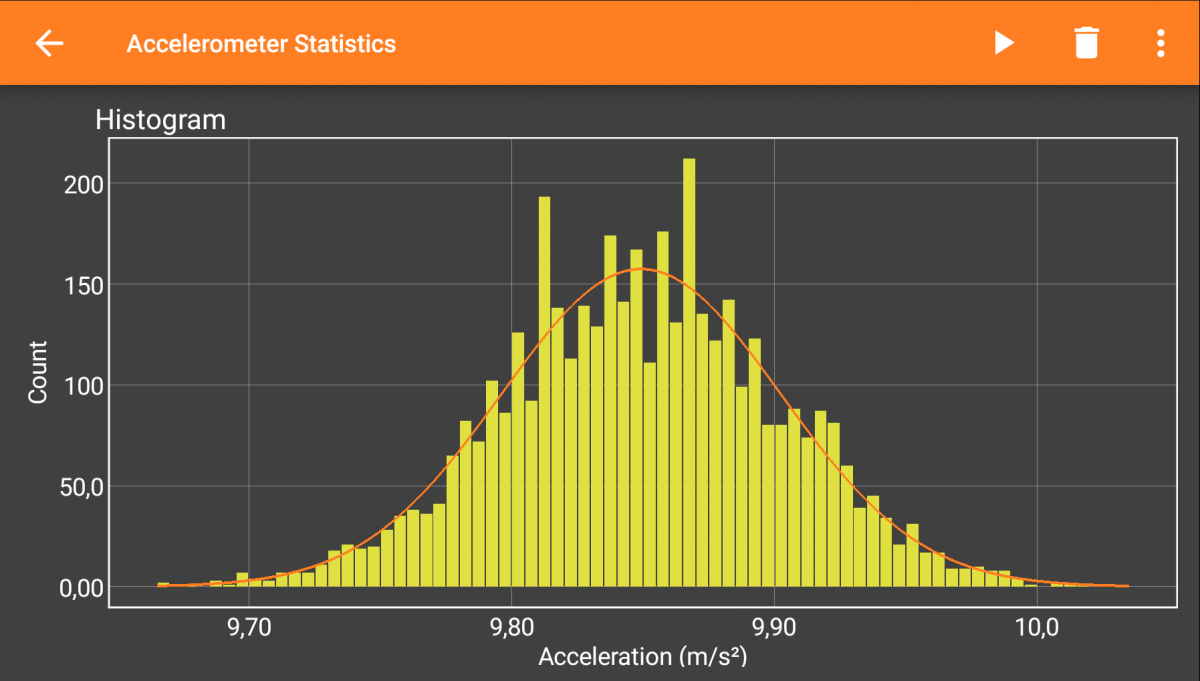 Don’t worry, we are here to stay and I’d just like to communicate a few plans for the near future and address some details, which might confuse those who follow us closely. If you are just interested in being able to use phyphox as a free app, do not worry – everything is fine. If you are interested in some details, the team and our plans, read on…

First of all, let’s start with the change that might be confusing if not explained: I just got married and took the name of my wife. So, “Sebastian Kuhlen” is now “Sebastian Staacks”, but it’s still me and it is only a personal change for me, but absolutely no difference for phyphox.

Besides that, we are about to receive some help from our IT center and a new PhD student near the end of the year. While so far most of the development was done by myself (except for the much appreciated help from Jonas, a student who did a huge part of the iOS development at the beginning), there will be a software developer in training who will help for a few months and a PhD student, both working on a specific aspect of the app. Also, it is about time, that I update the “behind phyphox” section on the front page to also include those on the didactics front who have been there for a while now.

There will be even more help from people outside the RWTH Aachen University as many volunteered to translate phyphox at the GIREP conference in Dublin two weeks ago. If you want to translate phyphox to your language as well, I would be happy if you contact me. There are some requirements, though: First of all, be warned that there may be more text to be translated than you might expect and that just figuring out the right context may be more complicated than you might think. Also, you should be fluent in the language (ideally it is your first language) and you need to be a physicist in order to know the appropriate terms. Additionally, we require that you are a teacher at a school or university, so we can verify that you have a professional interest in translating. Finally, please be prepared on follow-up translations when new versions of phyphox introduce new text – this will not be much text and it will not occur too often, but it would be bad if we released new features and could not provide them in a language that we were able to provide before.

So, if you fulfill these requirements and I did not just scare you off, please contact me via the email address at the bottom of the page.

I have been promising this for a while now and as it happens so often, it took longer than expected. We intend to release the source code with the next major update (phyphox 1.1.0) or maybe its beta phase, so at that point anybody can contribute to its development. We just need to learn to develop the app as a team now and do not want to add to the confusion at this very moment.

Another thing I have been promising for a while is better graphs, which should be included in phyphox 1.1.0 in a few months. Those graphs are still far from being ready, but here is a little teaser to prove, that I am working on it:

The other major features for the upcoming version will be Bluetooth support and a much more convenient way to transfer custom experiments from our editor to the app. However, development on this has not yet started, so I am a little hesitant to promise too much at this point – you will certainly hear about it, when things start to take shape.

One thought on “The future of phyphox”